Fun, Friendship and a Big Dose of Norwegian Culture

Sons of Norway Norsota Lodge 1-602 meets 10 times a year on the second Saturday of the month.

Our meetings start at 7pm August through December and April and May and at 2pm January through March. No meetings are held June or July.

Our annual Corn Feed is at the August meeting and in December we have a holiday Julebord featuring traditional Norwegian holiday classics. 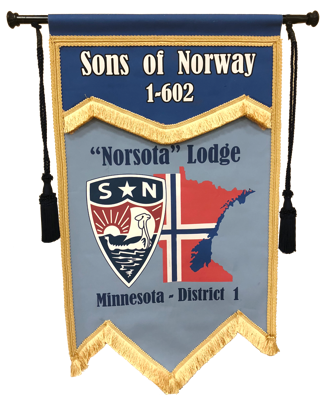 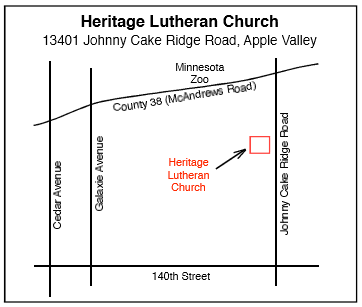 Welcome to our Lodge

We have an active membership and fun monthly meetings with fellowship, food, and sharing about Norwegian culture.  We would love to see you at our next gathering.

We formed in 1985 as a group of eight met every Thursday morning for a breakfast meeting. Larry Loftness, a Sons of Norway insurance representative, talked to us about the possibility of starting a lodge.

On November 2nd, 1985, the South Metro Lodge #602 was instituted at Rosemount Technical Collage.

That same fall an informational meeting open to the public was held, for those interested in becoming a part of a local Sons of Norway lodge. We called ourselves “South Metro Sons of Norway Lodge.” New lodge officer candidates were given instructions in accordance with Sons of Norway rituals. The fraternal chain was introduced. We were informed of the rights and benefits to Sons of Norway members by the Sons of Norway constitution and by-laws, and we were told the rules and customs of the order.

Some time in 1986, following a lodge wide contest, we renamed ourselves "Norsota" and have been meeting ever since.

Our meetings are a mixture of a short Lodge meeting followed by a light meal, fellowship, and a program presentation focused on Norwegian and Scandinavian culture. Many life long friendships have started at our lodge.

We meet at Heritage Lutheran Church on 13401 Johnny Cake Ridge Road in Apple Valley, MN. Meetings start at 7pm August through December and April and May and at 2pm January through March. No meetings are held June or July.

Come join us. We would love to meet you!

Sign up to receive our monthly newsletter straight to your email inbox.