In 1985 a group of eight met every Thursday morning at 7:30 for a breakfast meeting. Larry Loftness, a Sons of Norway insurance representative talked to us about the possibility of starting a lodge. As a group we exchanged ideas and information.

That same fall an informational meeting open to the public was held, for those interested in becoming a part of a local Sons of Norway lodge. We called ourselves “South Metro Sons of Norway Lodge.”

The evening of November 2, 1985 South Metro Lodge #602 was instituted at Rosemount Technical College. Master of Ceremony Hal Olson and 15 other Sons of Norway dignitaries presided over the affair. New lodge officer candidates were given instructions in accordance with Sons of Norway rituals. The fraternal chain was introduced. We were informed of the rights and benefits to Sons of Norway members by the Sons of Norway constitution and by-laws, and we were told the rules and customs of the order. 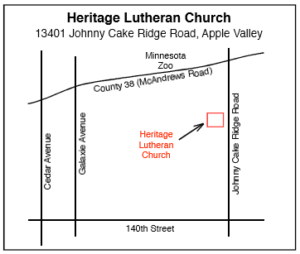